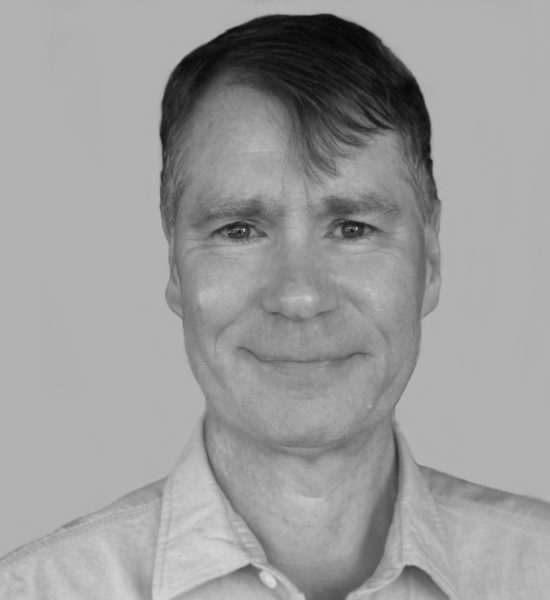 After relocating to Brisbane, Dr Janes then commenced public practice as a Specialist in Intensive Care and Cardiac Anaesthesia at The Prince Charles Hospital. He joined joining Wickham Terrace Anaesthesia in 2002 where he currently works in both public and private practice at several hospitals throughout Brisbane.

Dr Janes is an advocate for educating Junior Doctors and medical staff, particularly in the field of cardiac anaesthesia and medical perfusion.

OTHER INTERESTS
In his spare time, Dr Janes enjoys spending time with his family and travelling.