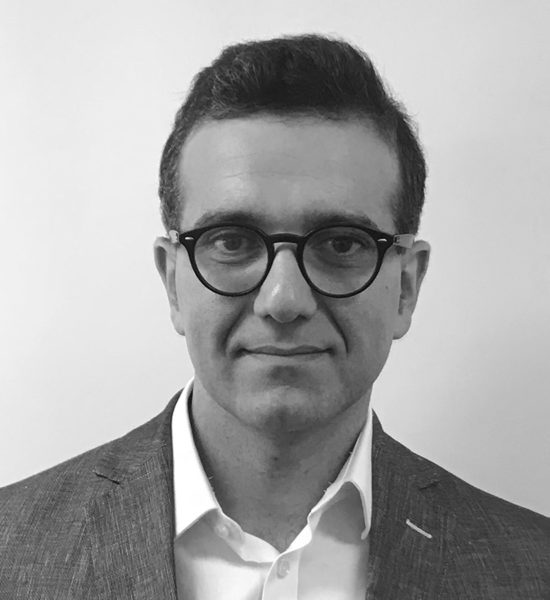 BACKGROUND
Dr Ajvadi completed his Doctor of Medicine in 2000 and has been in medical practice in Queensland since 2003. He went on to join the Queensland Anaesthetic Training programme in 2006 and was awarded his Fellowship of the Australian and New Zealand College of Anaesthetists (FANZCA) in 2012. Dr Ajvadi underwent further training in 2013 and was awarded his Fellowship in Cardio-thoracic and Transesophageal Echocardiography while working in New York at The Mount Sinai Hospital.

Dr Ajvadi joined Wickham Terrace Anaesthesia in 2014 where he currently works in both public and private practice in several hospitals throughout Brisbane.

Dr Ajvadi is a Senior Lecturer at the School of Medicine for The University of Queensland where he plays an active role in the education of medical students. He is also an advocate for further education and conducts regular workshops teaching management of difficult airways and major haemorrhage.

OTHER INTERESTS
Outside of work Dr Ajvadi enjoys travelling with his family and is a keen skier.