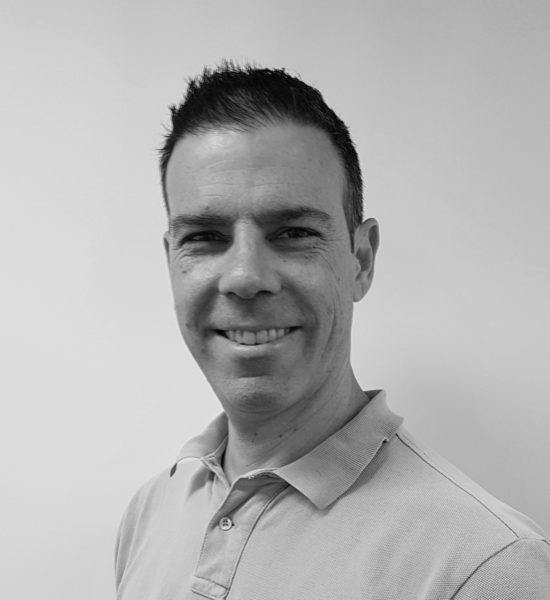 His scope of practice includes both elective and emergency anaesthesia. He has a particular interest in Hyperbaric and Perioperative medicine.

OTHER INTERESTS
Outside of work, Dr Schoutrop sings with and is the President of the Brisbane Chamber Choir, a group he has been involved with for over 20 years. His family life is focused around managing his Beagle, Max.